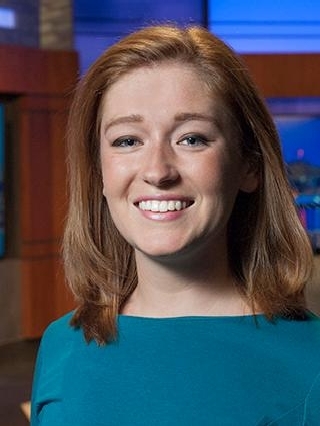 Taylor Gleason joined CBS13 as a multi-media reporter in August of 2018. She is happy to be in Portland, Maine and loves beautiful New England.

Prior to starting at WGME, Taylor was a dayside reporter for NBC29 in Charlottesville, Virginia. In 2017, Taylor was part of the award-winning, continuous team coverage of the violent Unite the Right riot in Charlottesville. She also covered several high-profile trials, Virginia's opioid epidemic, and legal battles surrounding the Atlantic Coast Pipeline.

She is a proud Virginia girl from Richmond and a graduate from Virginia Commonwealth University (Go Rams!). Taylor earned her bachelors in Broadcast Journalism from the Robertson School of Media and Culture in 2016.

When she's not snooping around for a story, Taylor spends her time running, watching the Sox play a game, and drinking wine with family and friends.

Feel free to say hello if you see Taylor around Maine! She wants to hear your stories and news tips. Connect with her at any time on Twitter, Facebook or by email.