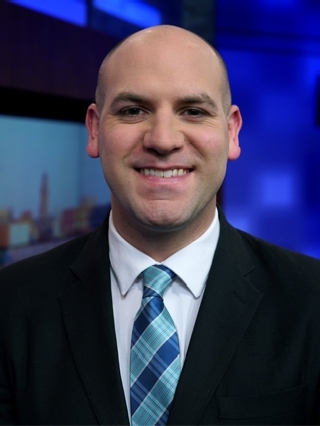 David Singer is an Associated Press and Golden Quill award-winning journalist originally from Pittsburgh, Pennsylvania, where he started reporting in radio and newspapers (KDKA, The Observer-Reporter) before switching to TV in Steubenville, Ohio at WTOV-TV.

David went to school at Washington & Jefferson College in Washington, Pennsylvania where he majored in Philosophy and English. He received his Master's in Journalism & Mass Communications at Point Park University.

He moved to Portland, Maine to continue to play drums and music with his brother, Dan, in various live and recorded projects. You can probably find him hunting down the perfect margherita pizza or pho soup.